Watch the video for FKJ’s “Risk”

A half-open door – warm and golden light – FKJ plays facing the open window in an happy solitude. A second door then opens onto a gray bathroom. White neon overhangs a mirror. Bas talks to himself in the abysse of his thoughts. The sweetness of the notes contrasts with the harshness of the words. Bas meditates in the subway, at the airport, in the middle of the crowd. He pours out a stream of thought, eyes closed, carried away by music…

Later, a third door opens on a storm-free beach, the two artists finally gathered together. In front of them, the sun sets peacefully on a calm sea, giving the illusion of suspended time.

After releasing the EP “Ylan Ylang” last November, FKJ reveal a video for the single Risk with rapper Bas and directed by Lossapardo: an inner journey materialized by poetic and twilight scenes, mixture of stillness and movement, anxiety, calm and flickering light. 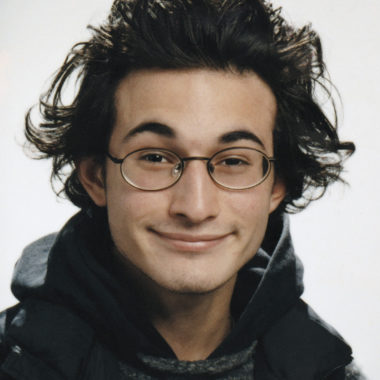 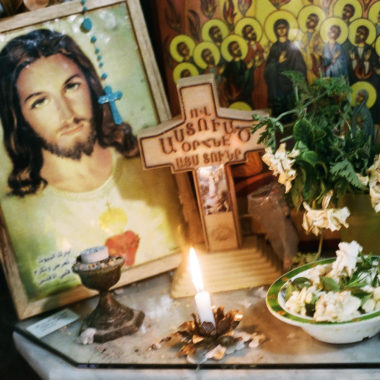 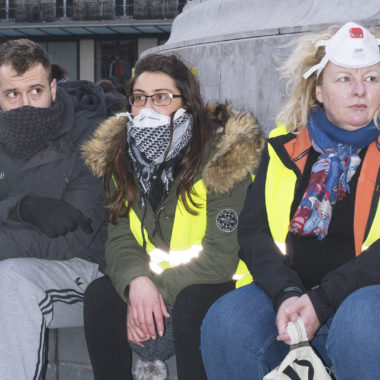 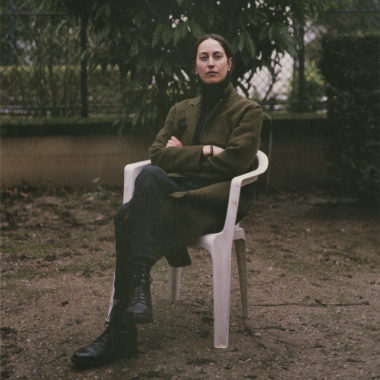 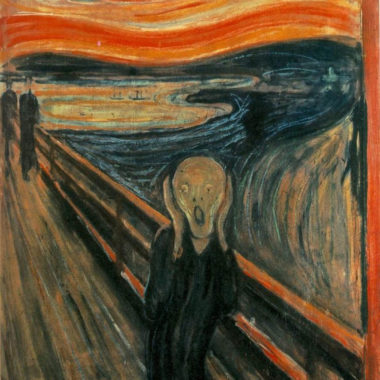 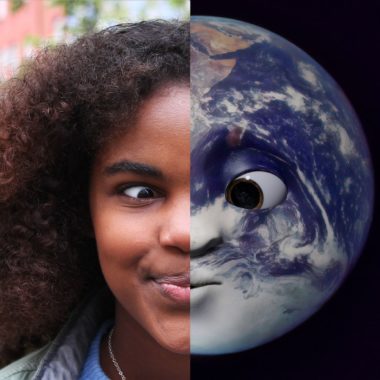